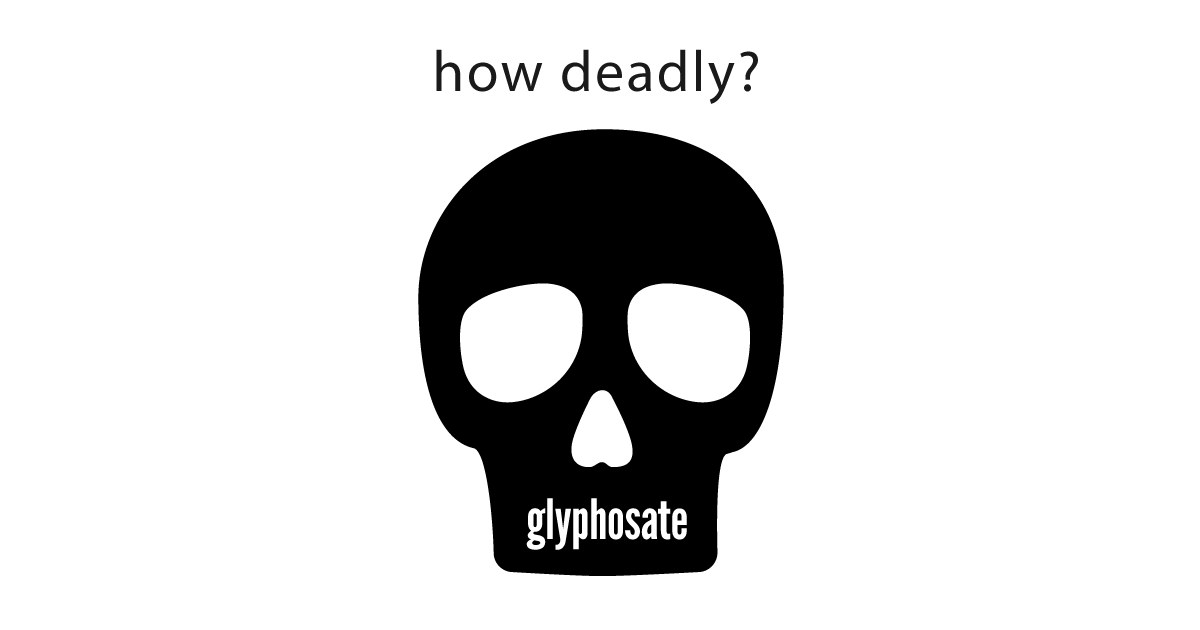 Wondering if glyphosate is bad for health? Check out this table

There are a lot of graphs out there purporting to show how bad glyphosate is. Though these graphs appear to be valid and fairly objective, they also draw criticism from the camp of persons who believe that glyphosate is harmless. This camp says that:

So we have created a table that shows an apples to apples comparison answering the most important question: How quickly are disease rates increasing and how strongly does it correlate to glyphosate usage increase?

The table below answers this question. We compare a “normalized” data set for the 12 years prior to 1996 (which is when GMO crops were introduced and the rapid adoption of glyphosate began) to the “comparison” data set for the 12 years 1995 and after. What this compares shows is how much disease rates AND glyphosate usage changed in the ’83-’95 period versus the ’95-’07 period.

The similarities hardly need to be pointed out. The real question is: what do critics have to say about this? How can they accuse this data of being “misrepresented?” Convinced now?

Let’s put it another way: would you feed formula to your baby if it had glyphosate in it?

Genetically engineered crops, glyphosate, and the deterioration of health in the United States of America by Nancy L. Swanson, Andre Leu, Jon Abrahamson, and Bradley Wallet

Trends in glyphosate herbicide use in the United States and globally, by Charles M. Benbrook