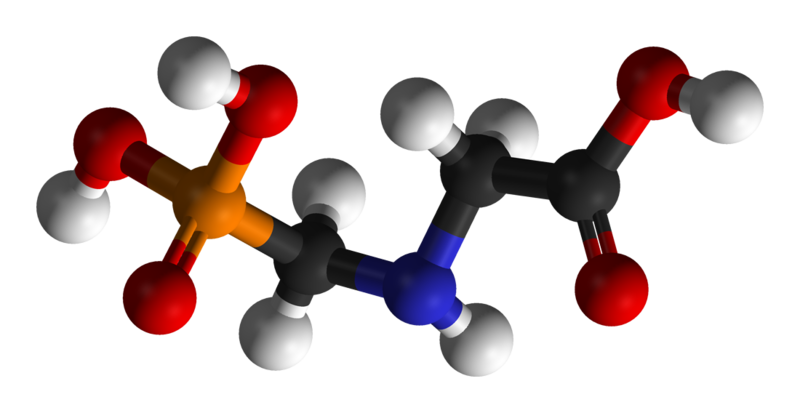 Glyphosate is the world’s most widely produced herbicide and is the primary chemical in Roundup™ and over 700 other pesticides and herbicides around the world. We have come to learn that contrary to cryptic hits of safety on herbicide websites, glyphostate is extremely toxic.

The question though, is how toxic?

In a way, asking this question is kind of silly – toxic is toxic! But it’s a question we all wonder none the less. Are we talking “I’m going to fall down and die right now if I’m exposed” toxic, or “I’m going to feel sick” toxic? Glyphosate has been called anytyhing from, “a breakthrough in farming… it can be used safety… no other pesticide has been more extensively tested than glyphosate” by Monsanto, to, “the most toxic chemical ever approved for commercial use.”

Monsanto is probably right when it says it is the most extensively tested pecticide, but what is troubling is the fact that it is very difficult to find any tests with non-negative conclusions. As simple search on Google for “studies on glyphosate” reveals that mosts testing reveals how wide ranging and extensive the toxicity of glyphosate is.

Let me be clear-

It’s hard to underestimate just how toxic glyphosate is

Science aside, here are some empirical graphs that show astoundingly close correlations between glyphosate usage and any number of diseases. It’s hard to beleive, but these graphs are real and they don’t manipulate the data.

How is Glyphosate Legal?

Well here’s the rub. Glyphosate is well on its way to being banned in all of Europe. It’s already banned in several other countries, such as Sri Lanka and Columbia. But how it glyphosate legal in the USA. It’s extremely difficult to speak openly about the facts for fear of retaliation.

But here are facts.